“If I could change one thing about the NHS it would be for more people to have a lung transplant, particularly younger people, they don’t seem to get offered often so more people are having to live with their condition.”

Peter was diagnosed with Chronic obstructive pulmonary disease (COPD) shortly before the Covid-19 pandemic. Peter described it as a breathing problem that is incurable and gradually gets worse over time, limiting his normal activities.

Peters shared his concerns about how long it took to get a Covid-19 vaccination: “Because I have COPD I think I and my carer should have received a vaccination much earlier than we did. I was shielding and my carer had to go out and get the shopping.” Waiting for a vaccination left Peter feeling vulnerable and caused them both a lot of stress.

Peter was also unable to access part of his routine medical care during the pandemic and although he had telephone consultations with the specialist nurse, who was able to answer his questions at the time, she had not been able to carry out any tests. “I went to the doctors to see the nurse for a spirometry test but was told she couldn’t do it because of Covid-19 regulations.” The delay left Peter feeling vulnerable and anxious that if left unchecked his condition could potentially worsen.

Peter looked online and was able to gather information and support from the British Lung Foundation and specialist online forums, where it was suggested he may find a pulse oximeter and peak flow test to use at home useful. At the time Peter wasn’t aware that he would be able to purchase them independently.  Being able to monitor his oxygen levels has helped ease his anxieties a little; however, he feels it would have been more helpful if the NHS could have supplied them for him on prescription.

Peter also described other difficulties getting his medication.  Having to shield meant he would order his medication online from the GP surgery, which is sent to the supermarket but because he is shielding he has to rely on his carer to pick it up but this can be problematic at times. “They don’t always have exactly what’s written on my prescription and will try to offer a substitute, I think it’s a cheaper brand as it makes me ill and causes side effects”. This results in Peter having to wait a couple of days for his particular brand of medication to be delivered into the store. He tries to manage this by ordering his medication a week in advance.

As Peter is shielding and feels comfortable accessing the information online, having listened to his concerns we were able to signpost him to:

Healthwatch Kirklees also asked Peter what would he like to see from the future of NHS and local health and social care services?

“I would like to see everyone with life-limiting illnesses and those diagnosed with conditions such as COPD and Asthma get free prescriptions”.

If you could make one change to the NHS what would it be? 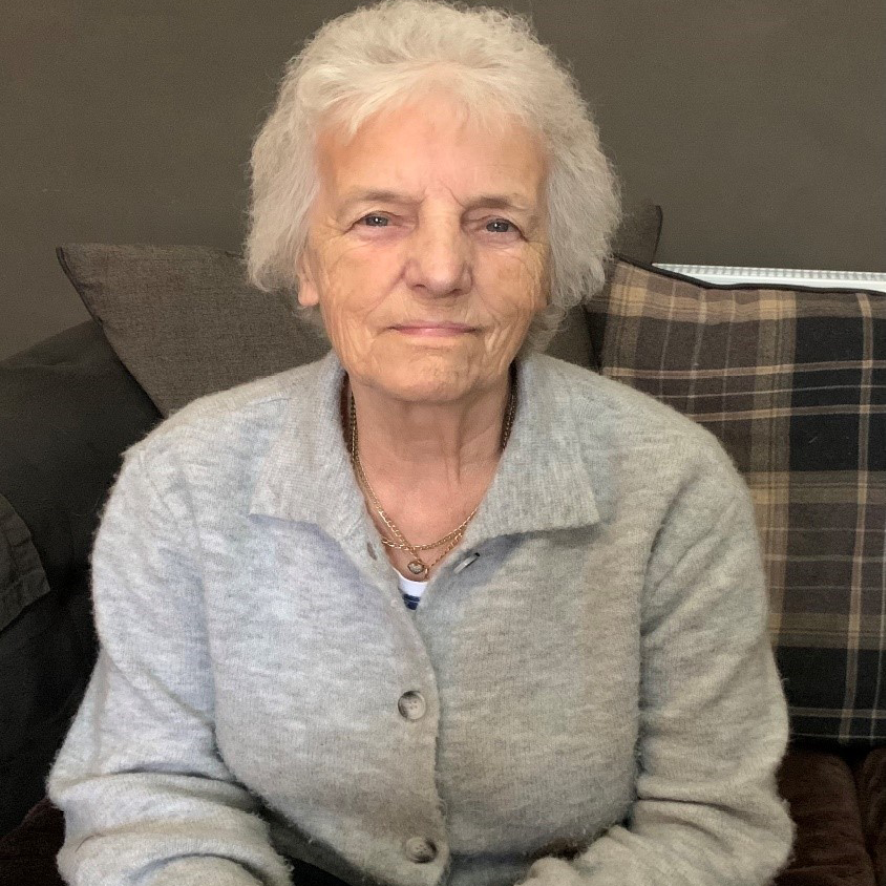 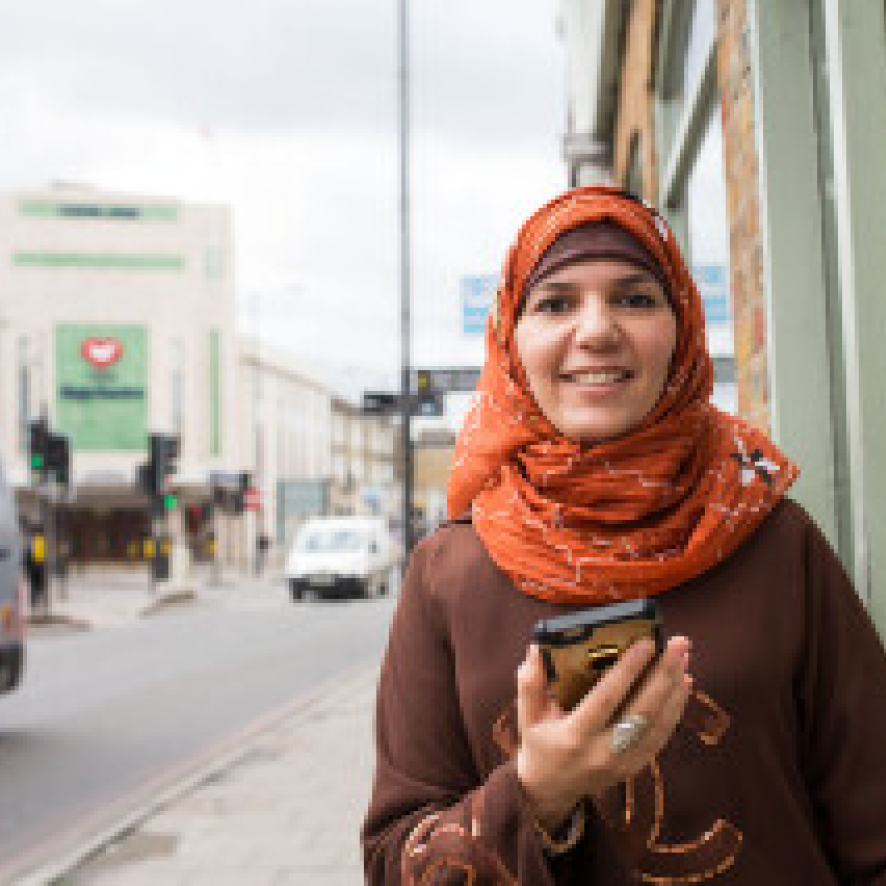